Welcome to your home base for year round fun, relaxation and all of the attractions of the Collingwood and the Blue Mountain area. This attractive 2 bedroom, 2 full bath ground floor unit has one exclusive parking space (98) and is located close to the pool which is open year round. The covered patio off the living room is a great place to barbecue or relax and allows quick access to the amenities and visitor parking area. Water charges are included in the condo fee. 6 appliances included! 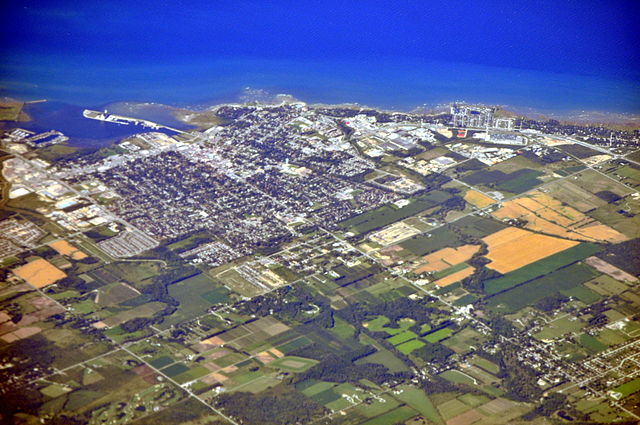 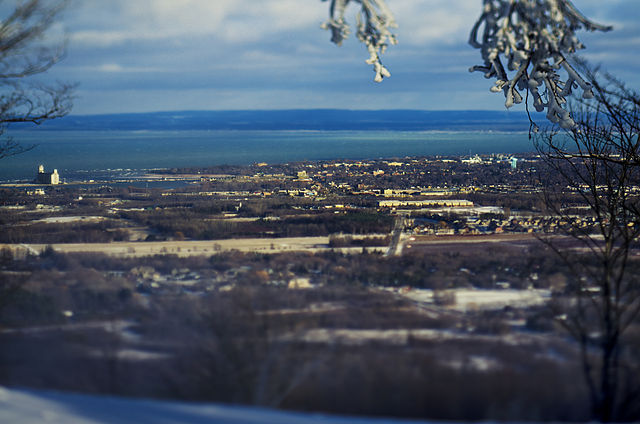 Collingwood is a picturesque town in Simcoe County located on the southern point of the Georgian Bay surrounded by the idyllic shoreline of Nottawasaga Bay.

Collingwood offers a wide variety of entertainment, shopping and recreation. Know as the premiere ski destination in Ontario, Collingwood is close to several of the best ski resorts in the province, including Blue Mountain Resort and Osler Bluff Ski Club.

While recognized as an ideal winter destination, Collingwood also attracts interest year-round. The area offers many recreational activities such as boating, fishing, and is just a short distance away from the popular Wasaga Beach Provincial Park.

The many activities and beautiful scenery make Collingwood an ideal place to live. 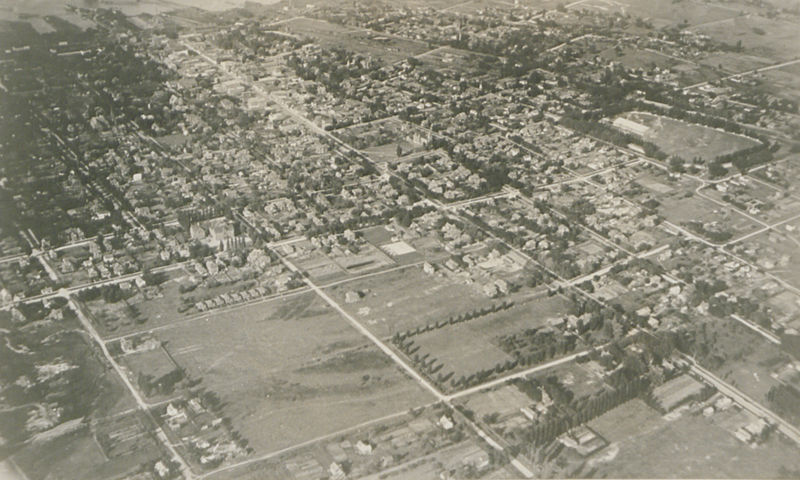 Collingwood was incorporated as a town in 1858. It was named after Admiral Lord Cuthbert Collingwood, who was second in command at the Battle of Trafalgar.

The area played host to European settlers and slaves in the 1840s. This meant a rich mixture of religion and culture in the area.

Collingwood economy centered around ship building. The Collingwood Shipyards was one of the biggest employers in town, employing as much as 10% of the total labour force. Collingwood also attracted many other manufacturing companies eventually becoming the largest industrial employer in the region by 1983.

Collingwood is an active and health-oriented community with access to a wide range of recreational, and cultural activities. Collingwood offers arenas and an aquatic centre as well as other recreational sites. You can find both individual and group programming options to suit your needs.

Collingwood has many beautiful parks and nature trails, as well as a beautiful harbor area. It is the perfect place to spend a beautiful summer day. Whether you want to enjoy a picnic at the park, or a leisurely boat ride, Collingwood is the place to be. For the kids there are plenty of organized recreational activities and sports to get involved with. From aquatics, to skating, Collingwood has a lot to offer its residents.

In the winter, Collingwood is the most popular premier skiing destination in Ontario. With local ski hills like Blue Mountain and Osler Bluff just a short drive from downtown, there is no shortage of fun for the whole family during those cold winter months. 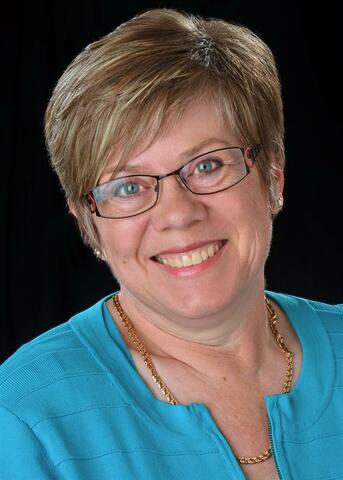