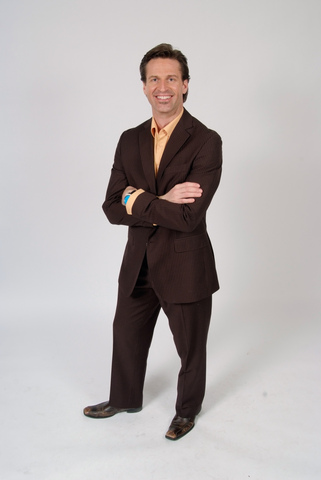 Etobicoke was a suburban municipality on the west side of Toronto, and is now part of the city of Toronto. Etobicoke is bordered by Lake Ontario to its south, the Humber River on its east and Etobicoke Creek to its west and it is well connected to the rest of Toronto via several highways and the Toronto subway. Its expressways and highways allow for easy access not only to Toronto but all across the Greater Toronto Area.

Etobicoke's diverse population offers many events and activities, and with abundant local restaurants and smaller community oriented shops, there is plenty to see and do. Etobicoke has the lowest population density of the former cities that make up Toronto, making a for a great place to live in a large city, but with all the benefits of a suburban neighbourhood. 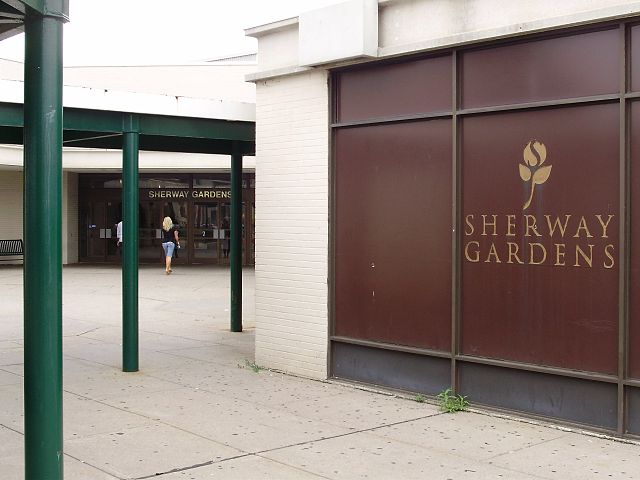 Sherway Gardens is an upscale mall located west end of Etobicoke. The mall features 215 stores featuring several luxury department stores such as Nordstrom and Holt Renfrew. First opened in 1971 in 2013 the mall has undergone major renovations earning it the reputation as one of the most affluent malls in Toronto.

Neighbourhood information for this listing is used under license from Homeania
http://homeania.com/communities/ontario/etobicoke

Etobicoke has a very rich history as different groups of First Nations peoples occupied the land at different times. The Algonquins called the area home for a brief time before the Haudenosaunee (Iroquois) groups settled there in the 17th century.

Eventually the Ojibway, Odawa, and Potawatomi Algonquin nations came to settle in the area. By 1695 the Mississauga group had settled in the area and did a lot of fishing and hunting.

The name The name Etobicoke comes from the Mississauga word wadoopikaang, which means place where the alders grow.

Etobicoke was incorporated on January 1, 1850. The first official meeting of the town council was held on January 21.

Neighbourhood information for this listing is used under license from Homeania
http://homeania.com/communities/ontario/etobicoke
Select the type of amenity to show on the map. Note that only the closest amentities to the listing are shown.

The recreation possibilities are endless in Etobicoke. You can participate in arts initiatives, fitness groups or classes, skating, skiing and snowboarding, swimming and a wide variety of other sports. Etobicoke has a well-organized and extensive recreation program with activities to suit all ages and experience levels.

There are many parks and trails to discover in Etobicoke. It is also close to the Toronto Islands and all of the festivities that often take place there.

Neighbourhood information for this listing is used under license from Homeania
http://homeania.com/communities/ontario/etobicoke