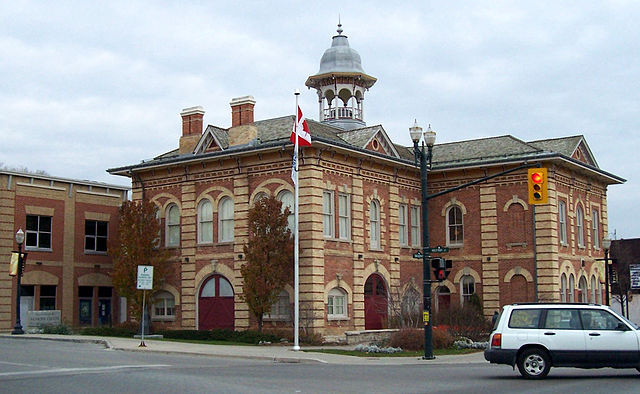 You won’t find a better place to live in Ontario than Orangeville.

Orangeville blends the perfect balance between big city convenience and small town charm. Ideally located less than thirty minutes north of Brampton, and within an hour of downtown Toronto, Orangeville is a short commute, and a great escape from the hectic urban lifestyle.

Orangeville is a busy and active community that boasts a thriving downtown core with historic homes, a variety of unique shops, artisans, and restaurants.

Downtown Orangeville also hosts a weekly farmer’s market which showcases local produce, meats and culinary delights. Visit the friendly local growers to get a taste of the best food the area has to offer.

You won’t find a town with more character and appeal than Orangeville. 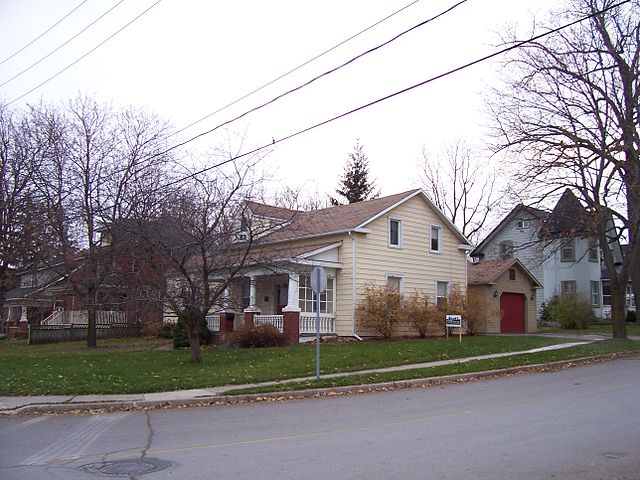 The Orangeville area was home to many native settlements long before it was known as Orangeville. Archaeologists have discovered evidence of settlement by indigenous peoples as far back as eleven thousand years ago.

Historically, the area was the home to the Tionontati or Petún peoples, however, they were displaced by the Algonkian peoples from northern Ontario by the end of the 17th century.

Orangeville gets its name from Orange Lawrence, a Connecticut businessman and militia captain who owned several mills in the area. His house still stands today and is shown in the picture above. Orangeville officially became a town in 1874, and has been growing steadily ever since.

There’s always something to do, and never a dull moment in Orangeville.

If you love the outdoors, Orangeville is your ideal town. Conveniently located on the shores of Orangeville Reservoir is Island Lake Conservation Area. This conservation area hosts four seasons of outdoor activities, from hiking and kayaking, to fishing and cross country skiing as well as some of the most scenic views in the area.

Orangeville may be a small town, but it is full of culture and style as it is home to a thriving artistic community. The town is renowned for its award winning Blues and Jazz festival, Theatre Orangeville which hosts some of the best theatrical artists from all over Canada, and Founder’s Day that attracts artisans and street performers from all over the world.