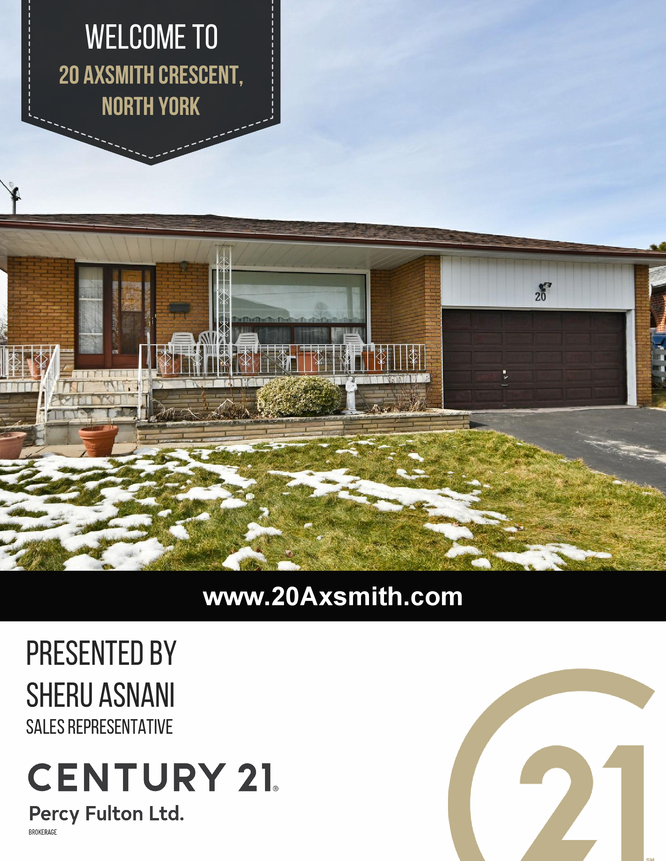 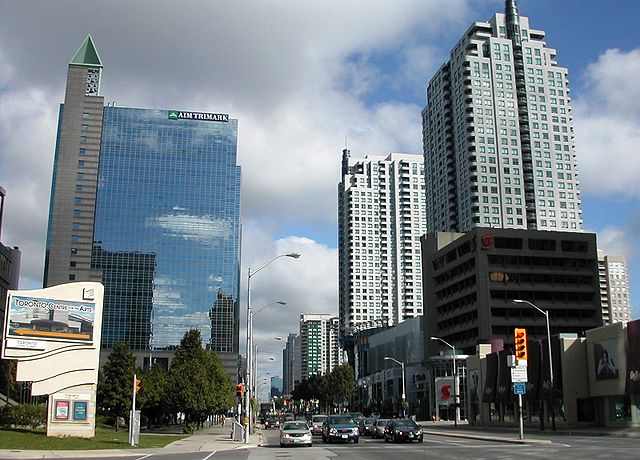 North York has it's own special way of showing multiculturalism in the city. With a selection of different foods, places of worship and events, North York has something for everyone.

Located just north of downtown Toronto, and well connected by major public transit routes, North York makes commuting into the core of Toronto for work or pleasure both convenient and simple.

North York’s central business district has seen much growth and investment over the past couple of decades, quickly becoming an attractive, more appealing alternative to downtown Toronto for businesses, real estate investment and entertainment. North York’s former city hall is located at the heart of this vibrant downtown core, and has become a popular location for hosting a variety events. The most notable of these events is the annual New Year’s Eve Celebration, where the residents of the area come together and celebrate the changing of the calendar year.

When North York formed in 1922 it was originally rural agricultural land, with scattered villages in the region. After World War II, North York’s economy blossomed and the area underwent a large period of development, with a major amount of growth in the Don Mills area.

North York officially became a town on Valentines Day in 1979 which is the reason it is referred to as "the city with heart". In 1998, North York was officially amalgamated into the City of Toronto. 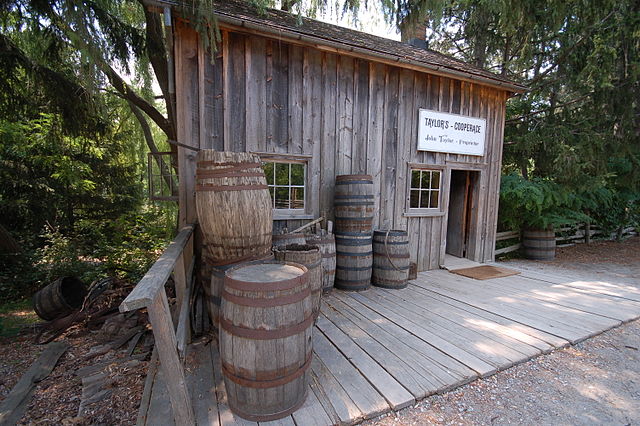 Opened in 1960, the village is a visual of how life was in the 19th century. A popular place for school field trips and birthday parties. The village has over 40 buildings with an 1860s style, which is operated by historical actors and craftspeople. There are also some exciting and entertaining historical reenactments and special guests.

There are many activities and places to see in North York, where people will be able to make new friends, learn something new or improve on existing skills. With swimming, fitness, skating, skiing, arts and crafts and dance, North York has something for everyone.

North York is home to York University, one of Toronto's universities. The university is host to the annual Du Maurier Tennis Tournament where professional tennis players from all over the world come to Toronto to compete. Also located on the campus is Toronto’s largest hockey arena The Beatrice Ice Gardens, which has five rinks and lots of space for training. 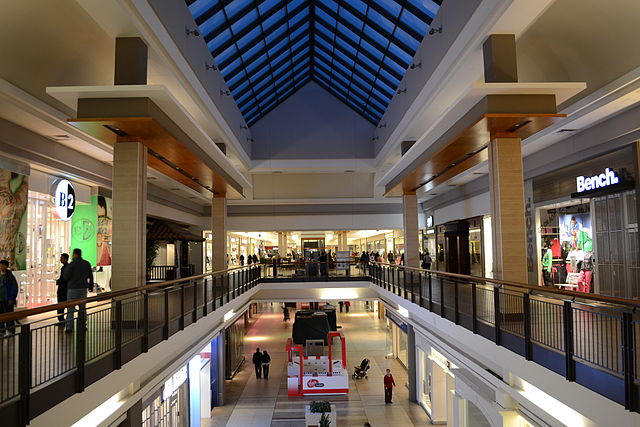 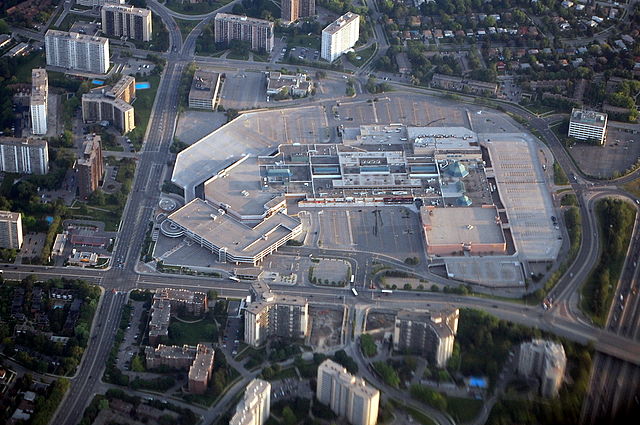 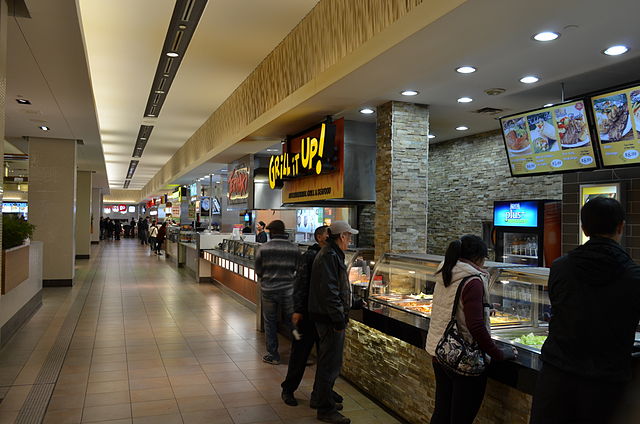 Fairview Mall is nearly one million square feet and one of the popular malls in Toronto with over 270 services and places to shop. There’s a variety of different stores for everybody’s wants and needs, and a food court with a great selection of meals, drinks and snacks.

All year round, Earl Bales Park features a dog park area, playground, picnic sites and fire pits for the public to enjoy. The land was originally a farm in the early 1900s, but then turned into the York Downs Golf and Country Club in 1922. The golf course is no longer there today, but is now home to a ski and snowboard centre run by the City of Toronto.

Other exciting amenities at the park include the 1,500 seat Barry Zukerman Amphitheatre and cross-country skiing on the park's smooth trails.

Yorkdale Mall is one of the premier shopping malls in Canada. With over 250 stores including Holt Renfrew, an Apple Store, and even a Tesla Dealership, Yorkdale offers luxury at your fingertips. The 300 foot long glass atrium reaches 60 feet in the air. With so many delicious restaurants, such as the Rainforest Cafe, and a large movie theatre, one really can spend the entire day enjoying what Yorkdale has to offer. Accessible by car, bus or subway and featuring valet parking, everyone can find their way to Yorkdale. Come and see what this amazing place has to offer you.

Toronto Centre for the Performing Arts 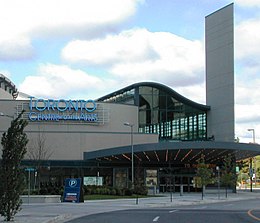 The Toronto Centre for the Performing Arts (TCA) is in the best possible location for easy access for visitors to view world-class productions and legendary performances. Located in the heart of North York the Theatre is easily accessed by TTC and from major highways, with ample parking. The TCA has hosted many Tony Award-winning performances from Ragtime to Fosse, and touring artists like Paul Anka, Annie Lennox and Yo Yo Ma. The range of performances comes in all shapes and sizes from dance, music, theatrical and comedic acts TCA is home to Toronto’s diversity. The TCA has 3 theatres and a studio for different performances and acts alike. The TCA supports music education and hosts many workshops and events for local residents and visitors to enjoy and support the arts. Visit the Toronto Centre for the Performing Arts and see What’s On!